After five years of public ownership, the East Coast rail franchise is undergoing a rebrand to represent the new collaborative ownership of Stagecoach Rail and Virgin Trains.

With a clear strategy to improve customer experience and mark a new era in the East Coast service, the change of identity needed to happen rapidly and without impact to normal service.

Fresh from installing the recent Merseyrail rebrand, Stewart Signs Rail make the ideal supplier to manage a fleet franchise changeover in such a short time.

Planning the implementation and manufacturing a crisp clean new brand identity in a strict timeline of only a couple of weeks, two completed trains would appear at the high profile launch event in a new fully wrapped design.

An interim livery of red flashes applied to the remaining 92 Class 91, DVTs & Class 43 power cars broadcasts the change of ownership. This was achieved with careful planning and co-ordination with maintenance depots, allowing additional crews of graphic installers around the country to install the livery during routine service breaks.

Keeping the new fleet identity a closely guarded secret until the launch, Stewart Signs Rail worked under wraps at Bounds Green depot, helping designers on the positioning and taking care of vital paint and prep work prior to applying the livery.
Moving forwards the remaining wrap designs and refurbishment process is being rolled out over the coming months.

The result has seen the face of the East Coast change in a matter of days and marked a fantastic start for keeping the new brand on track. 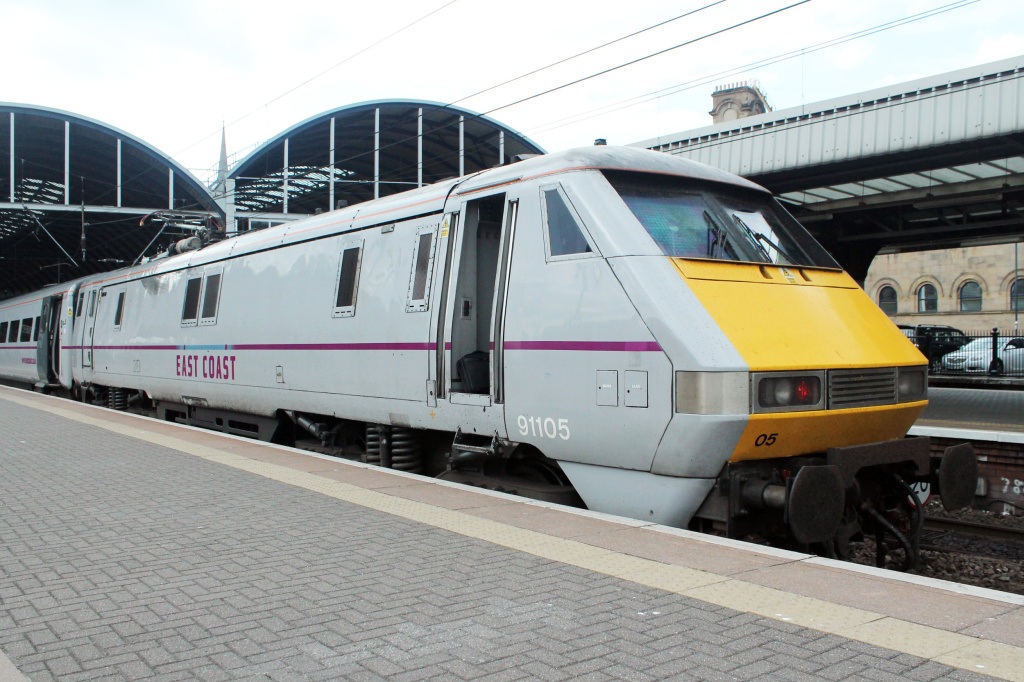 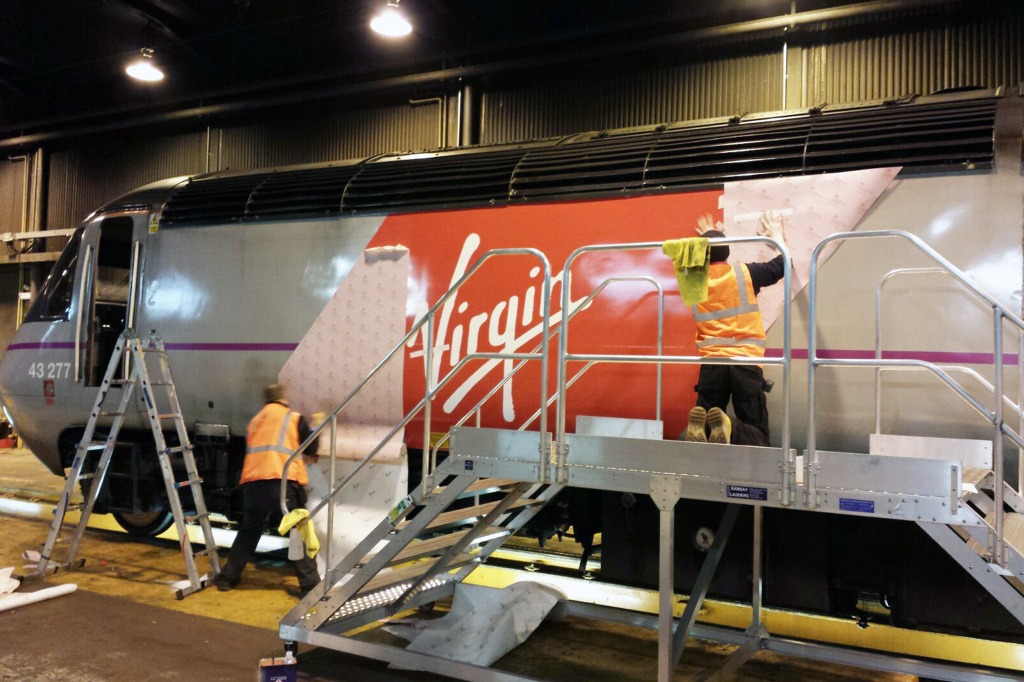 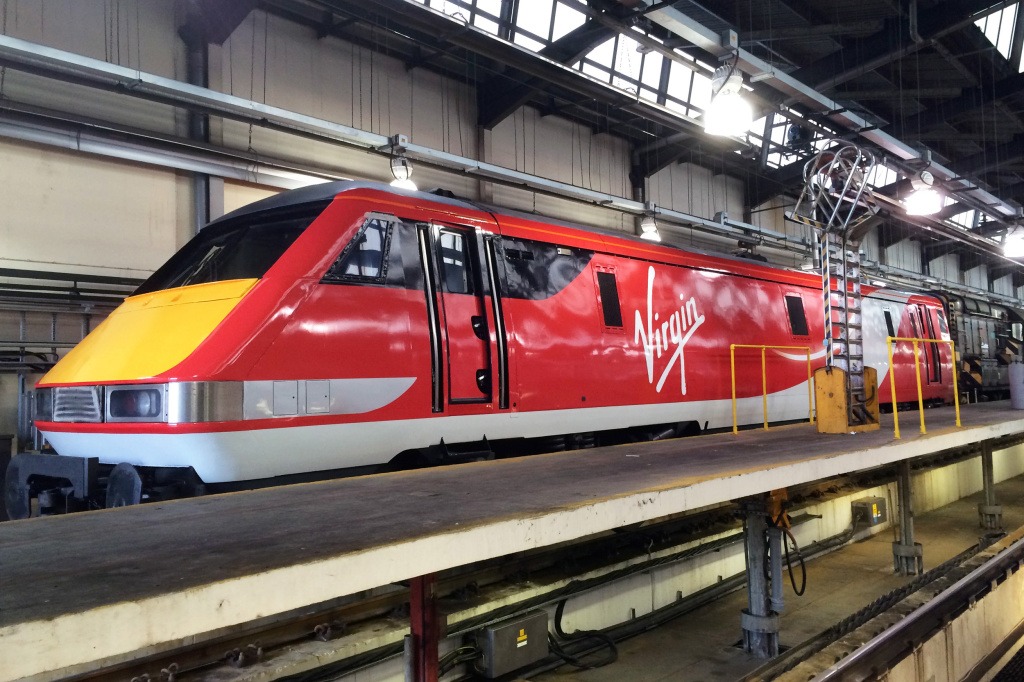 Everything you need to know about 3M’s non-PVC vinyl