The extra special charter train offered rail enthusiasts a day to explore some of south east’s most “hard to cover” track with profits from ticket sales and donations helping to raise over £21,000.

Together with help from Network Rail and High Speed 1, Southeastern put together the charter via free donations of help, asking Stewart Signs to lend their expertise on the promotional livery.

Eager to support such a worthy cause, Stewarts converted artwork, manufactured and then applied the special Victoria Cross Poppy graphics decorating the power car and front deflectors the day before the launch.

Stewart Signs Installations Manager, Andy Cripps, along with his son Freddie who became an honorary fleet engineer for the day, jumped at the chance to join the charter the next day, taking photos of our work, meeting supporters of the charity and even winning the raffle prize to ride the train from the Drivers cab. 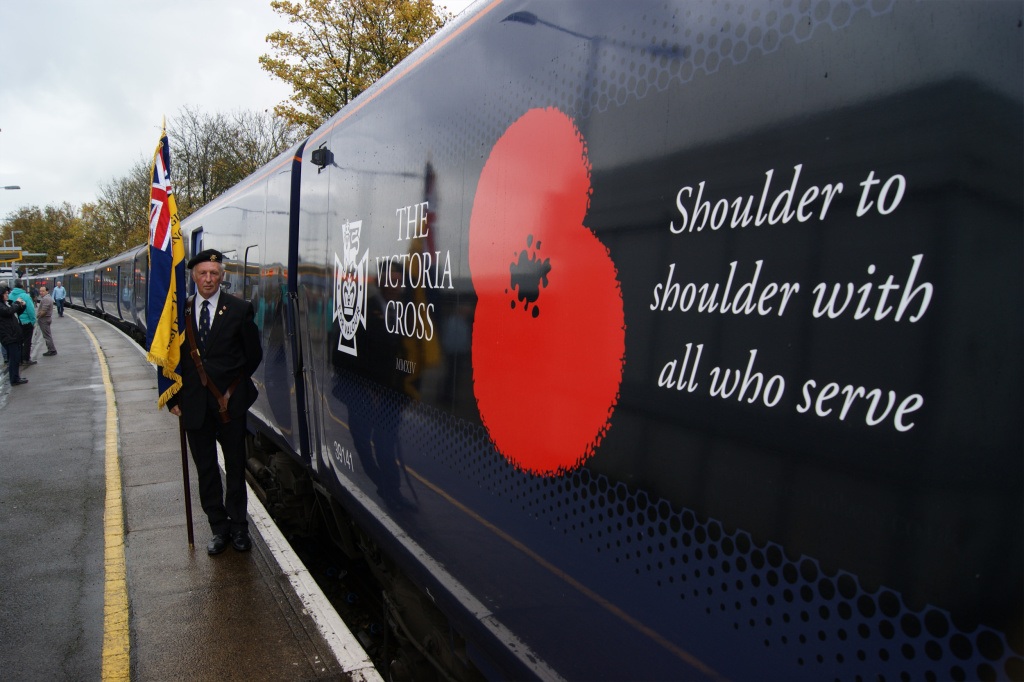 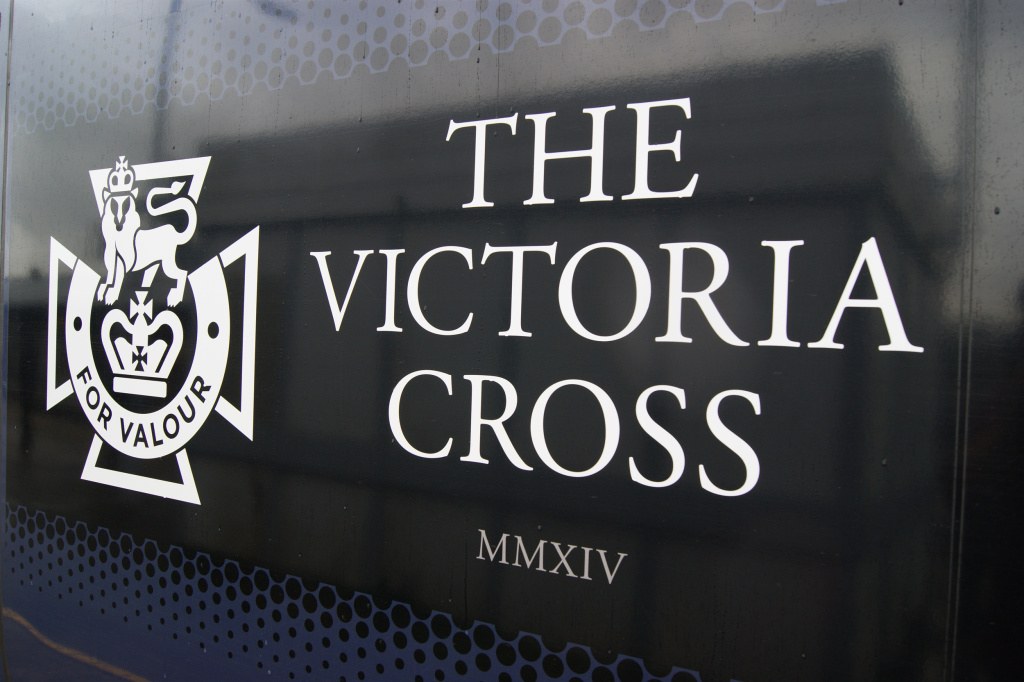 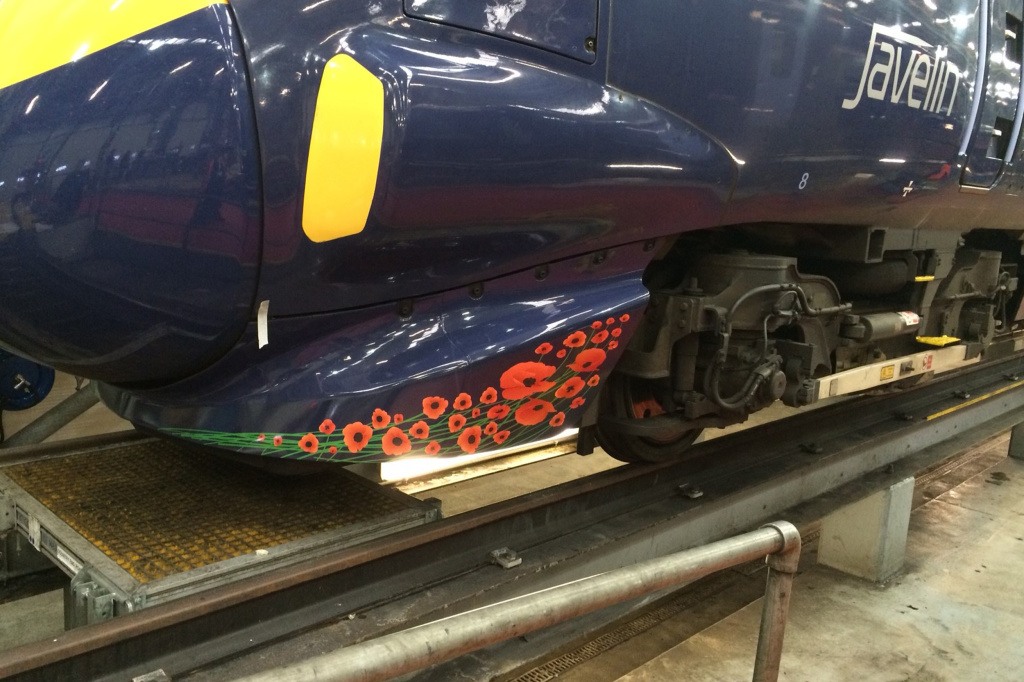