Thousands of people will take part in events to mark the Pride Glasgow celebrations in the city on Saturday August 19 and Sunday August 20.

To show its support for the LGTI community, ScotRail has changed the logo on the five trains, so they now feature the message Proud To Be Supporting Pride Glasgow in rainbow lettering.

The newly liveried trains were unveiled by ScotRail managing director Alex Hynes at Glasgow Queen Street Station, and afterwards he said: “It’s great to see our trains fitted with the rainbow flag – a very visible symbol of the ScotRail Alliance’s support for the Glasgow Pride 2017 weekend and the wider LGBTI community.” 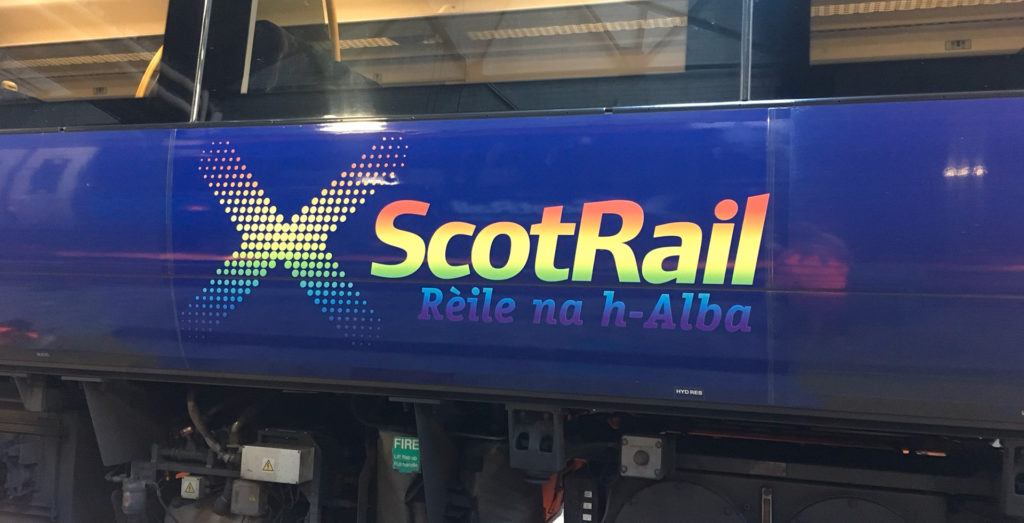