The livery donated and installed by signwriting experts Stewart Signs, formed the centrepiece of the Passchendaele Javelin Tour on Saturday 11th November.

Passengers were treated to a rail journey like no other as they departed Ashford International to travel on some of the rarest parts of track in the country.

The custom Class 395 Javelin train fully equipped with poppy graphics and Royal Legion logos was the first ever passenger train to travel over a part of track out of the Temple Mills Chord at Stratford.

The tour raised more than £20,000 through ticket sales, silent auctions and raffles, a remarkable effort from a six-carriage train.

The charity rail tour has become an annual event and Stewart Signs have been proud to support the fundraising efforts for several years.

After receiving artwork and manufacturing the graphics, a Stewart Signs engineer installed the livery at Ashford International a day before the tour took place.

Gavin Fuller of Southeastern Railways said: “I want to thank Stewart Signs for their help in getting this year’s Poppy Train looking great. The new livery looks really good, and I appreciate the amount of work that went in to installing it.” 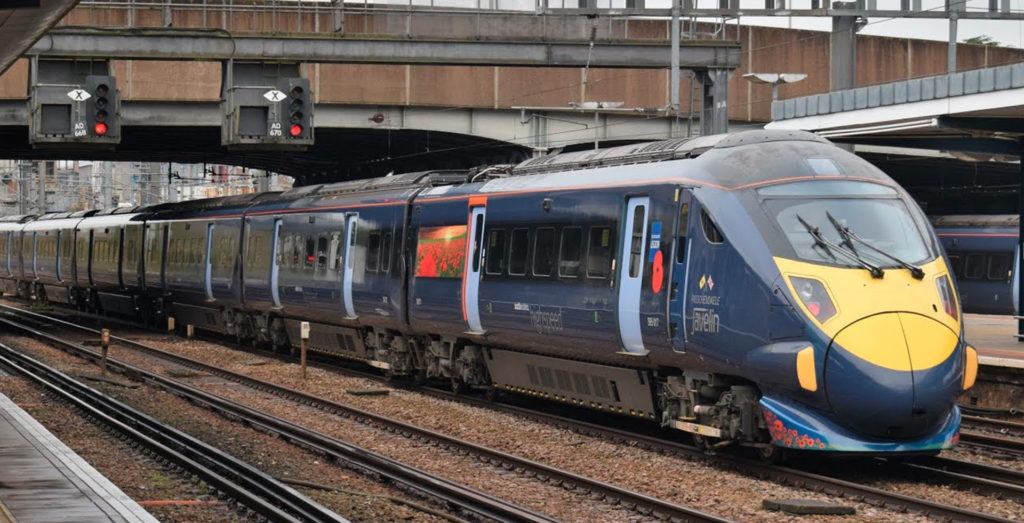 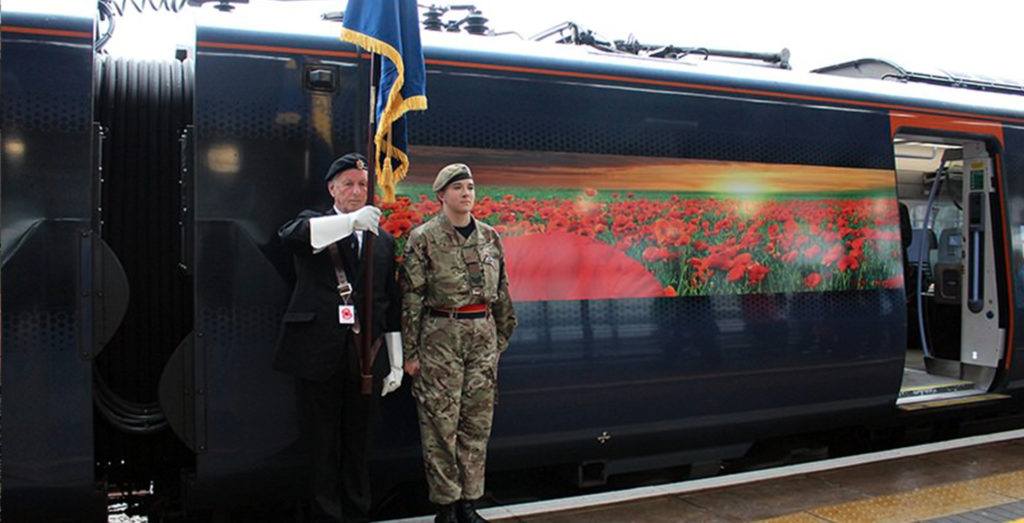 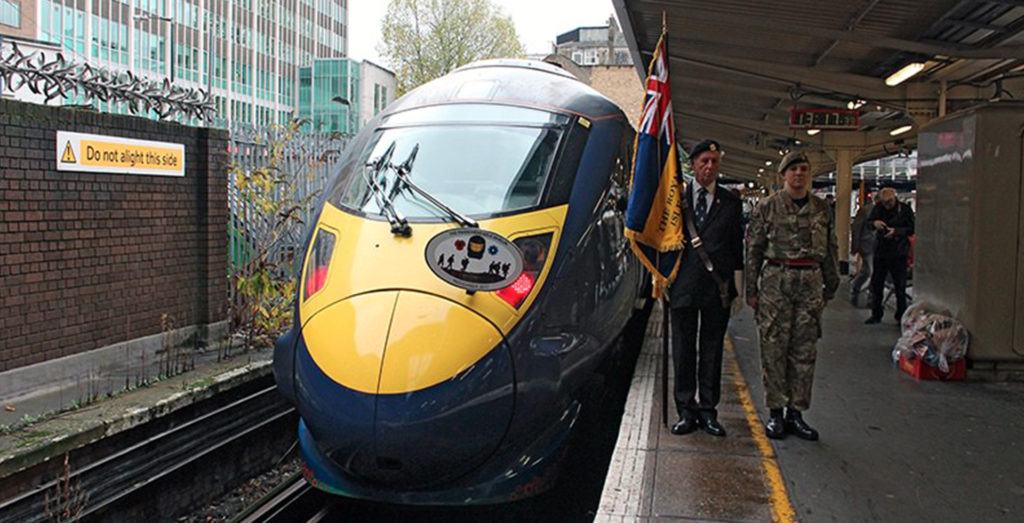 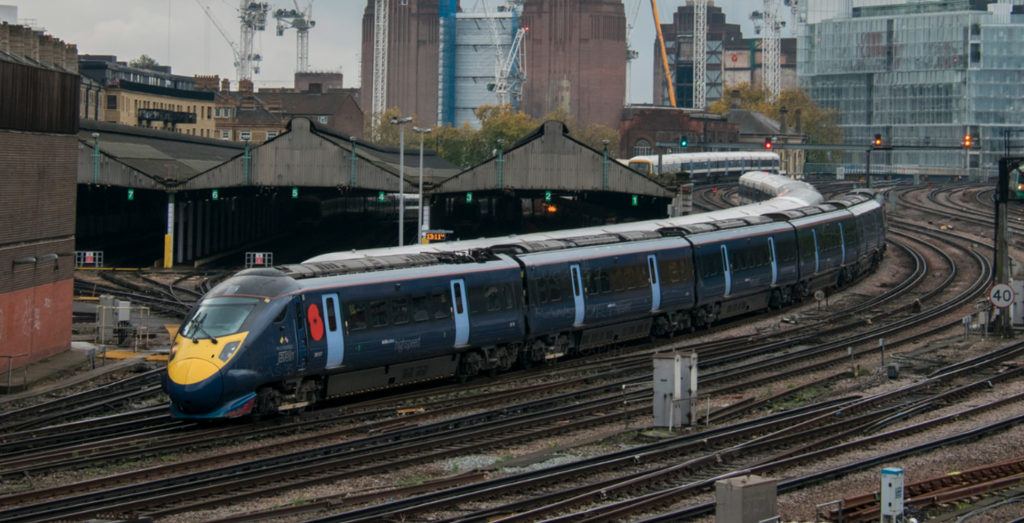 Do you have a Media project we can help with?