Supporting the Society of St James – Sleep Out 2016

Stewart Signs are proud to be supporting the the Society of St James’ annual Sleep Out event this year as they raise money for homeless and disadvantaged young people in the UK.

As part of the End Youth Homelessness movement, The Society of St James partners with organisations across the country who are supporting some of the most vulnerable young people in our society.

The Sleep Out 2016 brings a national voice to the UK’s most pressing social issues by hosting events across the country that bring supporters just a tiny step closer to the reality experienced by homeless and vulnerable young people.

From Edinburgh to Southampton, thousands of people slept out, under the stars last weekend to raise funds and awareness of the charity. Stewart Signs Commercial Manger, Mark Turnbull, who spent the night in St Mary’s Church grounds with around 80 other supporters, said; “The Sleep Out is such a powerful event, it really makes you think about what so many of the city’s homeless community have to endure on a daily basis.” 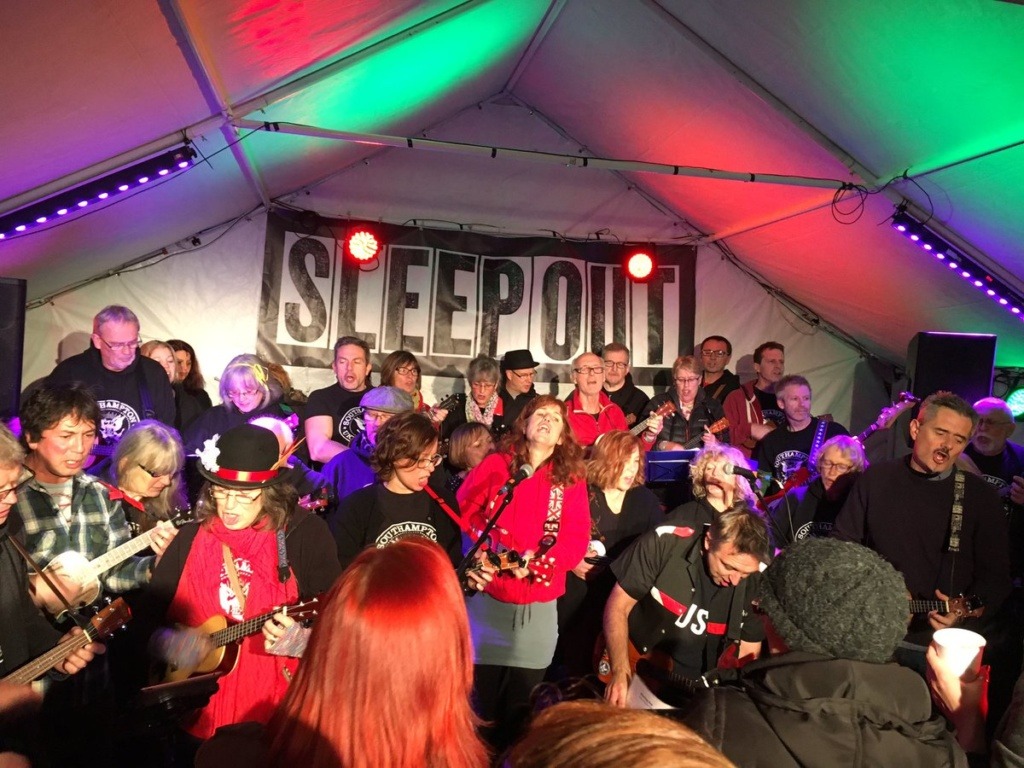 Your #Pride2018 vans are looking superfine @PostOffice …if we do say so ourselves :) @stewartsignsuk love a colou… https://t.co/KodclDY1Ze

Are your vehicles getting the attention they deserve? Up to 3000 people will see your vehicle every day – we make s… https://t.co/GhlbFe0BP3